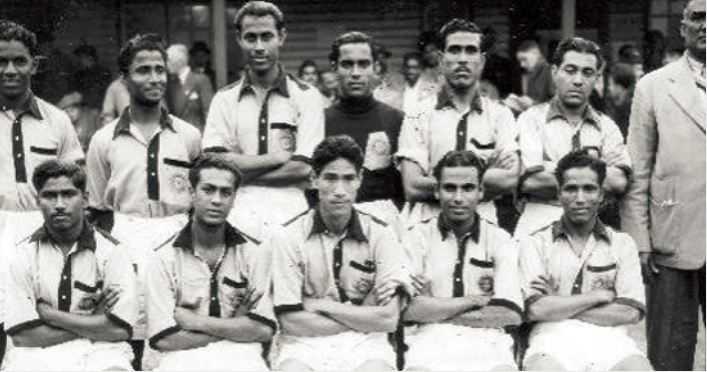 Indian football needs to change. You might speak highly of ISL and the I-League, but they drastically fall short when it comes to truly expanding the game into a nationwide craze.

The lack of localization in Indian football

Sure, every state/city has their own football league. But, can you name 5 local clubs who are closest to where you stay? More so, can you find info on their players and what their strengths are?

Indian football is not localized. No matter how you put it, the ISL and I-League do not help the cause.

Both leagues are great in their own right but limited opportunities and a lack of interaction on a daily basis makes it impossible for people to love the sport.

The teams playing in these leagues run on very high budgets and it's nothing like
what you see your local club do. Heck, they won't even come face to face in any regulated
tournament.

This gap is huge and football doesn't reach every household.

Investments are a far away dream 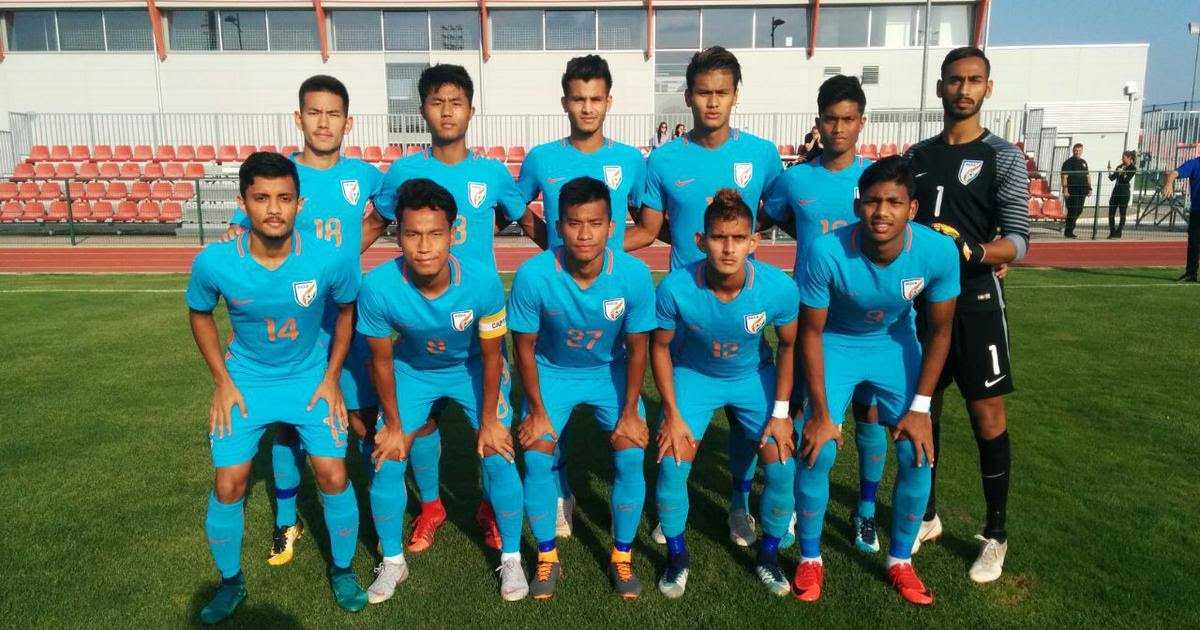 If you have ever started your own club, it is likely that you paid out of your own pocket or had your nearest sports store sponsor you, at least the jerseys, if not cash.

There is no legal structure for a club and liquidation can happen within a season.

Rather than being a proper legal entity that can survive for years, football clubs at the local levels are simply hobby teams that are put together for a select number of players to enjoy.

The neighbour doesn't know you play for a local club and you don't see it as a big deal to flex it among your friends.

Contracts and getting paid? No way you can realistically live as a professional player offering your services for your local club. It's a more emotion based effort than one for paying the bills. There are more risks than rewards and guess they didn't include a health insurance plan when you were selected.

In this situation, it is difficult for businesses to invest in your club. There are barely any
profits in the future. This brings us to the next, most important point: 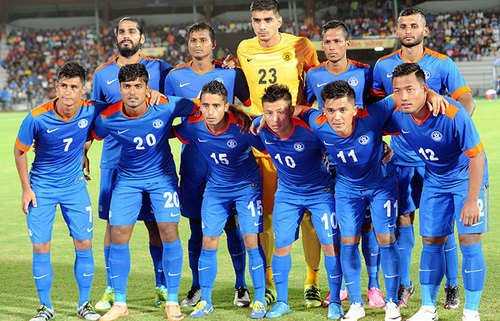 There is no revenue generated for local football clubs in India unless they win something.

And even if they do win, the cash prize isn't significant. Nor does it provide an opportunity to reinvest.

How do we fix this? 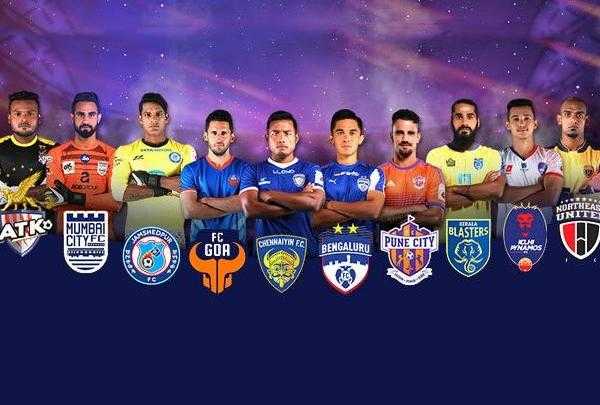 With the hours of footage that will be obtained from this effort, analysis and player evaluation will be simple.

It will be easier for foreign clubs to identify players that fit their team and sign them. This will bring in revenue to clubs personally, which means that clubs again would be very keen on developing talent that will be sold to better teams.

The national team benefits too, since scouts can look for players across the country within a few clicks.

Overall, it will be a massive change resulting in a shift from the traditional league system we have.

Three spots are available for the Asian Champions League.

Two can be taken by ISL and I-League where the third spot remains for an extensive tournament that pits state/city champions against each other until a national champion is found.