When you look at changes and updates happening in and around you, it is very unlikely that you would sit down and notice how board games are evolving over the years.

Yes, cars are becoming efficient, phones are getting faster and even your toothbrush is most likely automatic.

But when you look at the better side of things, you tend to realize that board games are no less - they are getting better too.

And that's the exact reason we are bringing you this list that comprises of the best board games released this year.

These are not in any order and are added above the others based more on personal views. If you think you know a better board game released this year, DM us on our Instagram page. 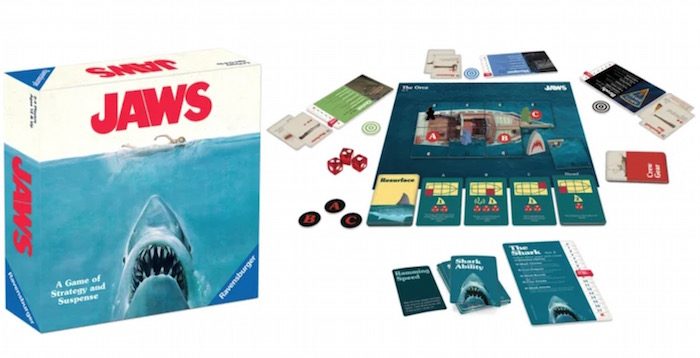 It's likely you have given the pass on franchise based games, mostly due to how poor they can be.

This year it's different. In fact, our list is majorly based around franchise based board games.

One player can play as the shark and the others play the role of to−be victims.

The games works in two phases. In the first one, the shark makes progress secretly around the island, eating swimmers and the crew have to figure out the shark's next move.

The second phase is like the finale of the movie.

This involves a lot of thinking, attacking and strategy. Exactly how it plays out in the movies. 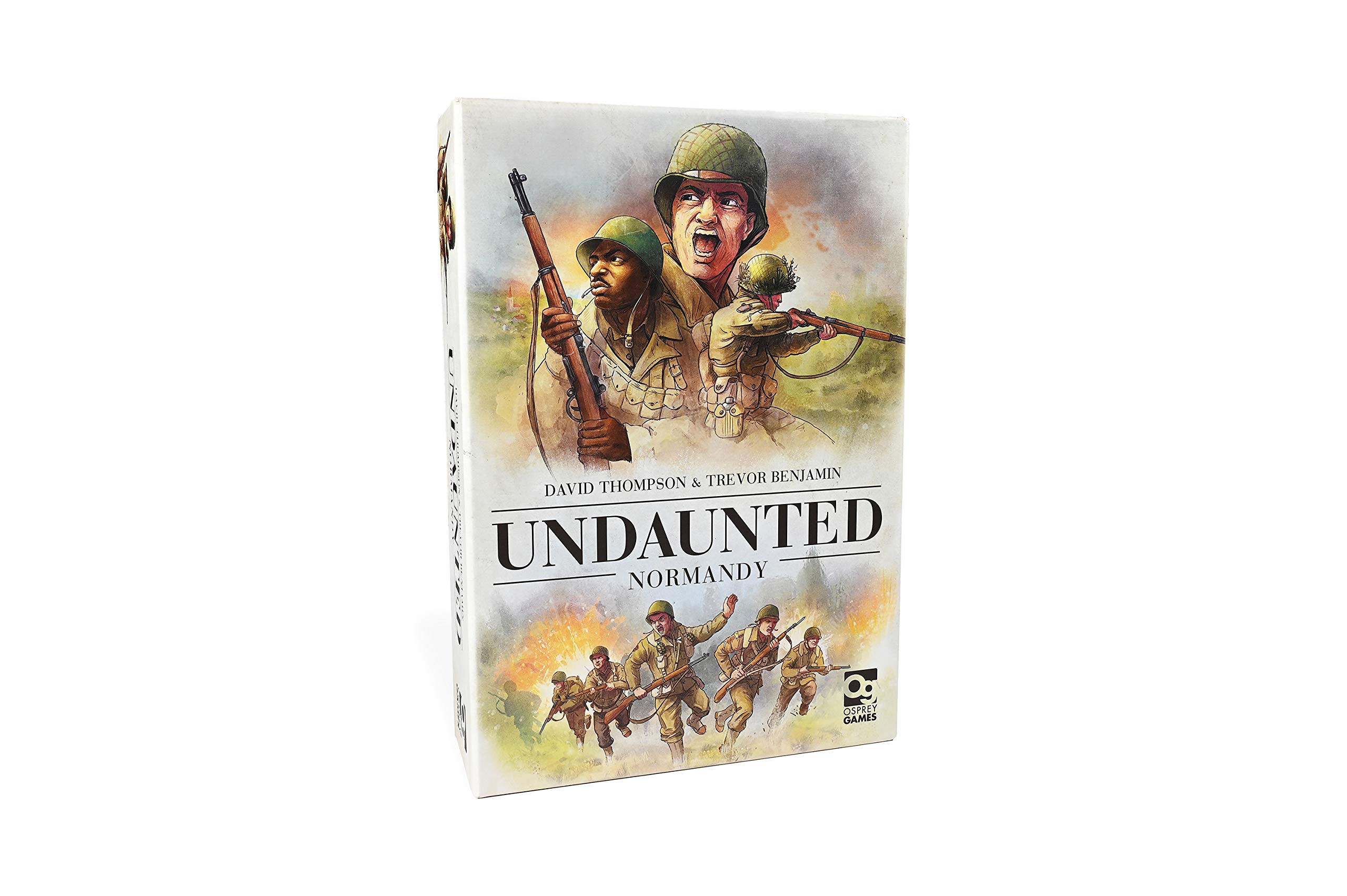 Games around war and strategy have a weird spot for a lot of people.

Some enjoy it to a psychotic extent while others despise it entirely.

Yet, Undaunted: Normandy plays out well with its card based mechanism.

These cards activate troops on field and then you rely on your own thinking to get the job done and outwit your opponent.

It can be shocking to some, how the game plays out like an actual World War II scenario, but it is easy to pick up for the suggested age group.

The Lord of the Rings: Journeys in Middle-earth

Fantasy Flight Games have done a better job than any board game brand that has released a LOTR game.

Succeed and progress in the game with a card system and gain powerful effects in this exploration that goes through twists and turns.

The rules are revised from previous games and it empowers players to go out and engage in combat as well as puzzle solving.

As much as we'd want to say about the game, we think it's best that you explore it yourself, our precious. 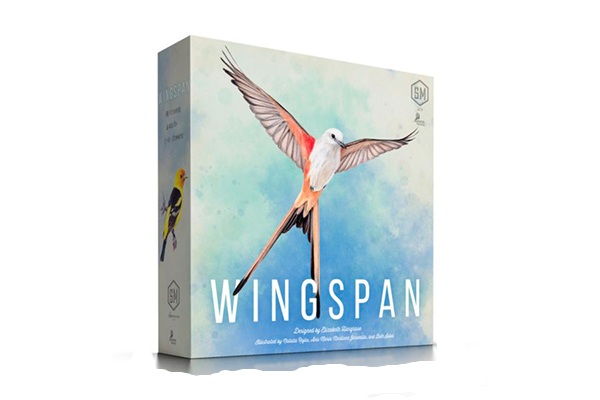 Not many would have considered a game about keeping birds in a nature reserve to be one of the best games of this year.

Oddly enough, Wingspan does just that.

There are many reasons behind this though.

The visually stunning theme, different artwork and a simple set of rules that can get anyone excited.

There's a sort of equilibrium you have to mention with your choices, like adding birds, feeding them and obviously scoring points.

It can be bewildering at first but soon you'll find yourself wanting another go at it, with a better strategy. 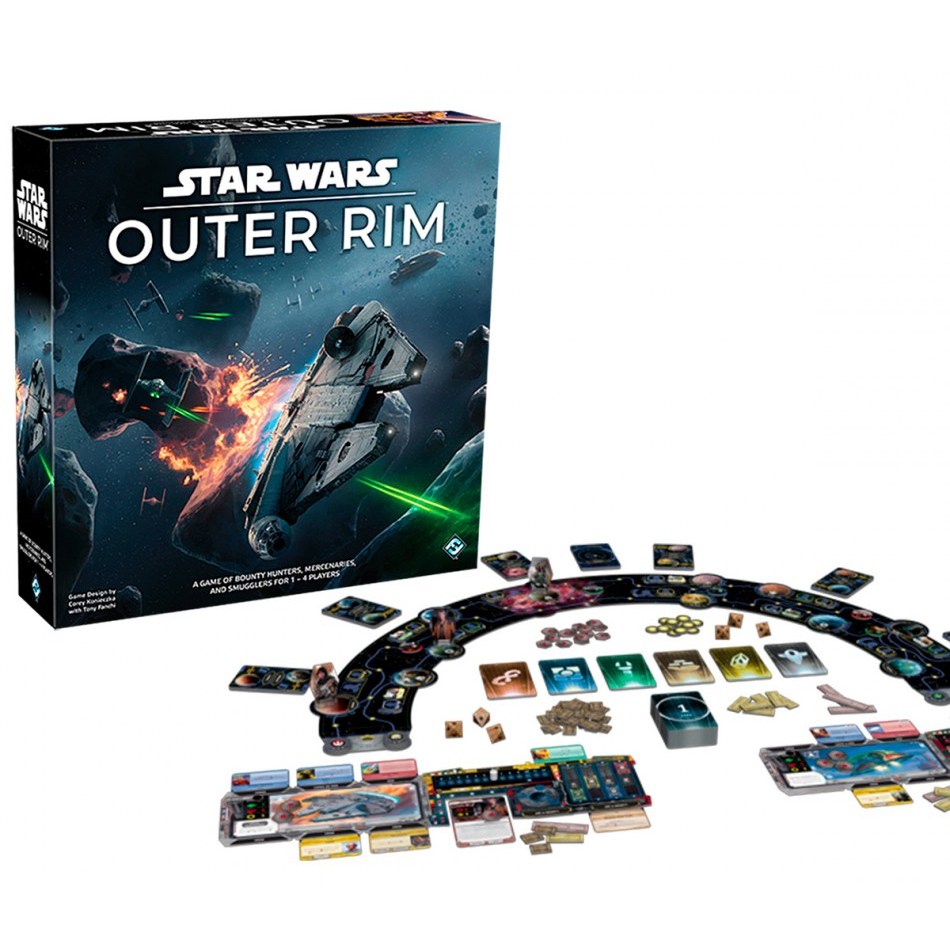 Choose from a set of well known characters in Outer Rim and go on a hooligan like approach with smuggling, betrayal and a lot more misdeeds.

You start empty handed in a ship. Earn credits as well as reputation as you go through hyperspace lanes, make trades, find crews and earn contracts.

Quest cards and iconic places tell a rich story which you'll find yourself engrossed in, even if you're not into Star Wars.

The game can go on for hours but the rewards are worth it.