How to relive your childhood as an Indian kid

Growing up in India is a challenge. As a kid, you realize that it's a mix of handling responsibilities as a student and learning to entertain yourself somehow.

But as the years go by, the education side of it takes over and there's less and less from your childhood to enjoy.

No more. We're taking a trip down nostalgia lane to bring back things you enjoyed as a kid. 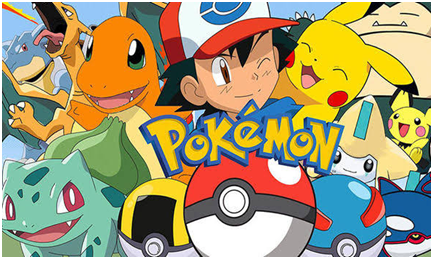 5 PM and 8 AM Cartoon Network slots.

Rings a bell? Yes, it's Pokemon. You might recollect singing to the theme song or the Poke Rap. The first 151 Pokemon are still fresh and you love Ash and Pikachu's journey. Also, Team Rocket.

Though the franchise isn't dead in any way, it has had limited interaction in India.

They're still playing older seasons on Hungama (Diamond and Pearl) so many aren't interested in watching.

But, if you really want to relive those adventures, here are a few options: 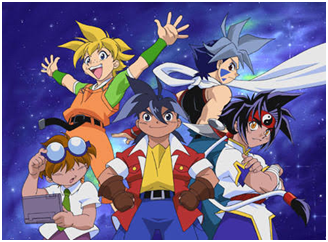 Beyblade is another anime that deserves a mention.

There was a time where everyone and their grandma had a Beyblade. Spinning tops were a national phenomenon and parents were worried.

You must have found yourself fond of either Tyson or Kai as they went through countless battles with Dragoon and Dranzer.

There were many different versions and types of Beyblade and the franchise had a reboot with different antagonists. Despite that, it's still a solid pass time that's well remembered.

Want to get into Beyblade again?

Here's what you can do. 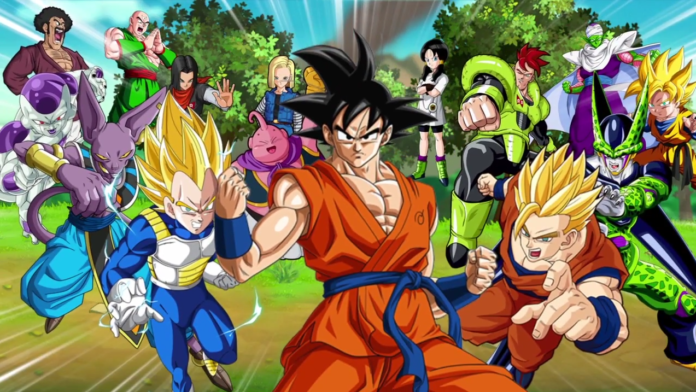 If you're one of the above, then DBZ has got you real good.

It has cemented itself as one of the best decisions Cartoon Network India ever made and it still lives on in references that have a level of awesome over 9000.

Planning to get into Dragon Ball again? 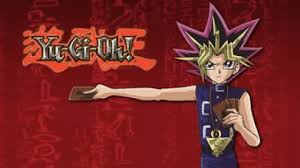 A lot of people easily forget Yu−Gi−Oh. It's odd and shocking.

Yet, it remains an important part of many people's childhood.

The anime was watered down for kids. When you watch the Japanese audio with subs, you'll see how it tackles issues such as depression, split personalities and narcissism.

Mythology from across the world and other great stories are very well involved to make it a decent watch even today.

If you want to get back into it, here are two options.

There are many more we couldn't add in an elaborate fashion but hope the short list below helps!

Hope you liked this list. If there's any other you'd want us to mention, drop a DM on Instagram!