Playing out from the back: a closer look 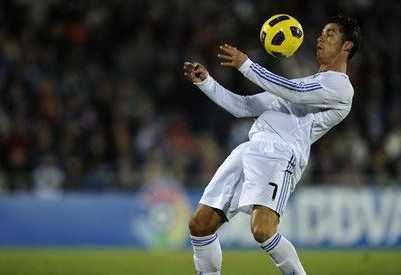 Arsenal have recently gotten the stick for errors they have made when passing the ball out from the back.

For those unaware of what this means, passing out from the back means that the goalkeeper takes the goal kick by passing it to one of the defenders and then play goes on ahead.

This is different from the standard kick and rush, where the goalkeeper simply kicks the ball into the opposition in the hope of a lucky break or retaining possession in the final half.

What makes playing out from the back difficult is the high pressure that players invite. This could lead to possession loss or worse, conceding a goal like a Sunday League side. 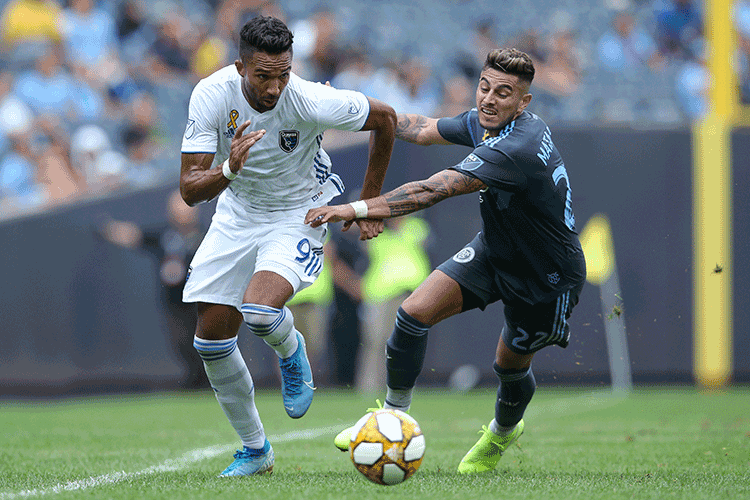 Playing out from the back: requirements

Firstly, it is important that players have an elite mentality when passing in their own half. A lack of focus or energy can result in mistakes.

Next, players need to make sure that the ball goes wide on the wings or into the midfield, where box to box players can carry the ball into the opposition half or spread it wide to the wingers.

Movement also plays a key role. You have limited space to work with and if you don't position yourself into a favourable position, you risk conceding.


Managers that support this style of play 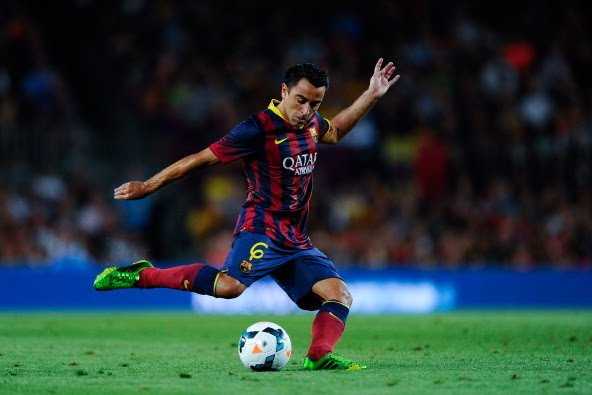 Sarri's Napoli (former), Guardiola's Manchester City and Emery's Arsenal have adapted to playing out from the back with the latter having the most problems between the three.

Despite having experienced centre backs like Sokratis and David Luiz, Arsenal struggle to get the ball out of their own third.

This is due to two important reasons − the first being that Arsenal try to make every pass look exquisite. Though it looks good in defending compilations, errors caused due to such a risky style of play is quite destructive.

Secondly, their midfield does not drop deep enough to make this style of play work. The lack of a compact shape means centre backs eventually run out of options and commit errors. Or if that's not the case, they will kick the ball up high.

Now even if someone like Aubameyang can hold onto the ball after receiving such a ball, it is not possible for him to go alone and score. This wide gap between the three lines
means that the Gunners are in a limbo for most of their play. 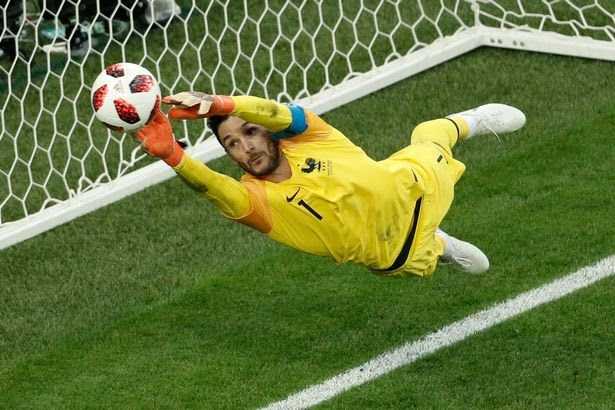 There are some advantages though

The ball moves faster than any player can. A team like Manchester City can easily build play from the back and funnel balls through to their wingbacks to make a dash into the opposition half, while compact midfielders support as well as distribute play.

This results in easy transitions into the attacking third, and goal scoring is as simple as squaring the ball to Aguero or basically any striker/midfielder to finish the play.

How do you deal with a team like City then?

To deal with City, it is necessary to man-mark every defender. This of course requires extensive drills around regaining possession and timing. Your team will end up directing play for a throw in or a goal kick and then you can restart building that pressure until an opportunity arrives to knick the ball and square into the 6 yard box.


How long will this be in fashion?

Playing out from the back is here to stay. With new regulations in the UCL and its
national leagues, a goalkeeper can pass to a centre back within the box. This provides
ample opportunities to craft and create the first progression necessary to score important
goals.