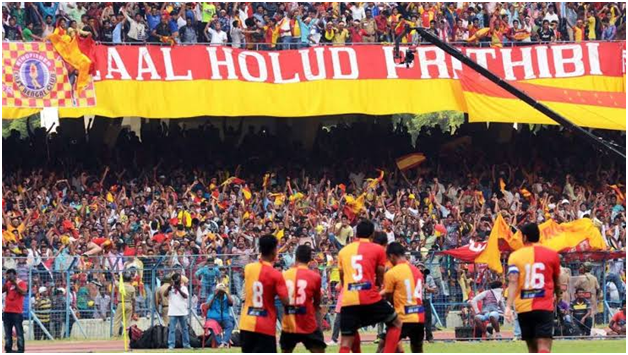 It does not matter if you play football or not. In Kolkata, if you have lived for a year, there's a high chance that you have heard about the Kolkata Derby, or the Boro Match (Big Match).

This derby, that features on FIFA's classic derby list, is a rivalry spanning a century, and is mostly overlooked by Indian football fans since the start of the 21st century.

With one of the largest audience attendances, it is considered to be of the biggest Asian rivalries.


Facts for the fans 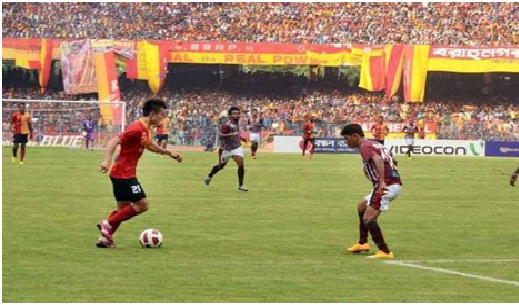 How they came to be 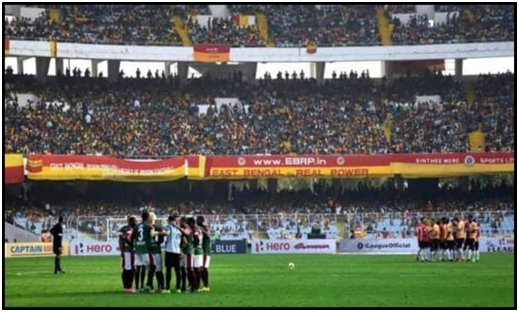 Mohun Bagan, formerly known as Calcutta, is one of the oldest existing clubs in the country, established in 1889, with the other being the East Bengal Club.

Despite the belief of many that Goa is the capital of football, people remain oblivious to the rich heritage and history of football in Kolkata.

The game flourished in the city, as it was, at that time, the capital of the country under the British rule.

Mohun Bagan once decided to play without their fullback, Sailesh Bose.

Then vice−president Suresh Chandra Chaudhari was so displeased that he decided to form a new club. That's how East Bengal FC was born.

The two clubs are also a great example of how two different socioeconomic groups can exist and integrate well into a sporting culture.

That aside, the history runs so deep that most existing data is retrieved from past records and the tally is just the best possible approximation. 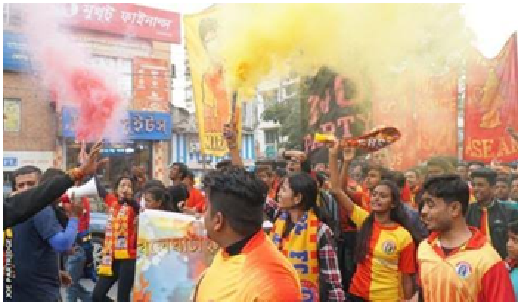 As it stands, these two clubs clash it out in the I−League, the Federation Cup and the CFL.

They last played on 1st September 2019 in a goalless draw in the CFL, held at the Salt Lake Stadium.

The coverage has decreased over the years, along with the decline of the I−League and the derby has since lost its countrywide reach.

Nonetheless, local fans still watch the matches in huge numbers and it's probably the best, authentic matchday experience you will ever get in a football match, in India.