Why does Raheem Sterling run the way he does 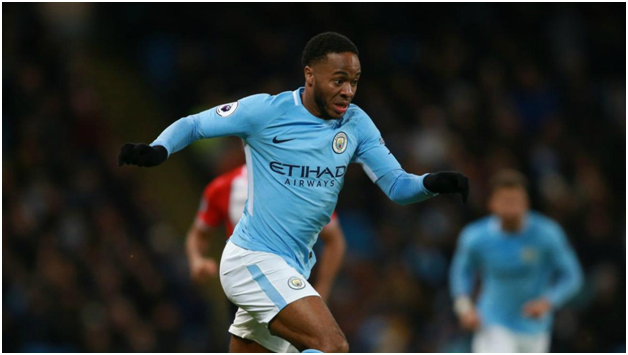 Anyone that has seen Raheem Sterling this season knows that he is performing at his peak right now. An underrated winger, the Manchester City sprung to life since the last season and has continued his form and work ethic well into the 2019/20 season.

Regardless of what he has been able to achieve on and off the pitch (through his charitable initiatives), his running style has been debated, and even mocked from time to time.

Most runners, athletes and footballers swing their arms in a stride.

But in Sterling's case, he keeps his forearms outside, making it look as if he is running with two bags in his hands.

This has reached a point where even Eden Hazard has mocked the Englishman. 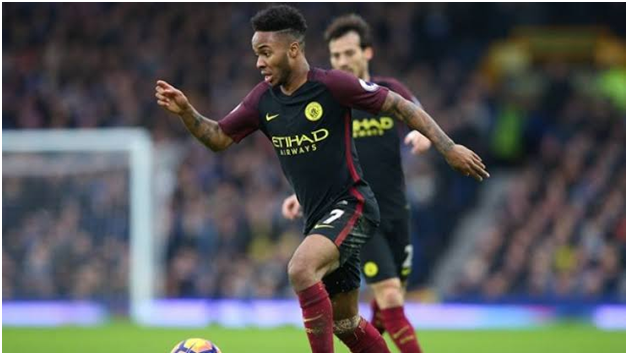 
Raheem Sterling, in an interview mentioned that he saw her mum running during his little brother's sports day.


She has the exact, same movements.


That's where he got it from!


His running style is now known as ”goose running“ and it is something he really isn't keen on teaching anyone.

Does it give him an advantage?

Though the usual running style adapted and used by countless athletes is optimized for maximum speeds while sprinting, football doesn't always benefit from it.

There are times when you need to slow down or make turns from time to time.

Unless Sterling is in a one−on−one situation with 30 metres of space to run into, it isn't worrying for him.

His running style certainly doesn't give him any significant advantage, but it isn't a detrimental disadvantage either.