A look at the oldest Indian football clubs 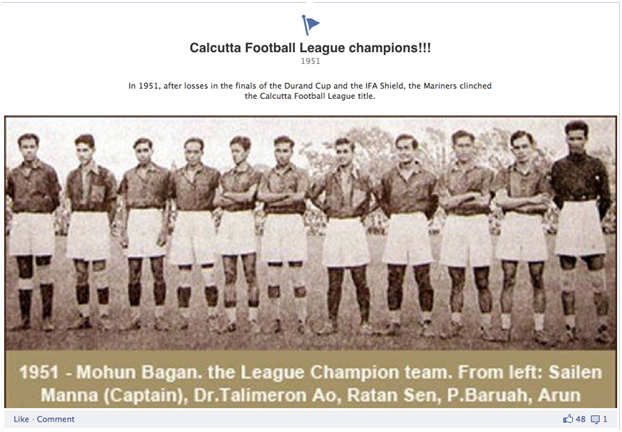 When you think of the football and the British presence in India, you would have assumed that football picked up quite easily and we became a global name in world football.

Our history in the beautiful game goes all the way back to 1888, where the Durand Cup was founded in Shimla by Mortimer Durand.

After the FA Cup and the Scottish Cup, the Durand Cup is the oldest football competition.

The game spread in popularity due to the efforts taken by Nagendra Prasad Sarbadhikari but more importantly it was a way for British troops stationed in India to enjoy the sport.

The finals of the Durand Cup took place between Royal Scots Fusiliers and Highland Light Infantry, where the former won 2−1.

The IFA Shield (now the fourth oldest football competition) was created in 1893 to further get more game time for these troops.

Sarada FC was the first ever professional Indian football club.

It was founded in the 1800s and dissolved soon after along with other clubs such as Sovabazar FC and Aryan Club.

When we now talk about the oldest functional football club, it is definitely Mohun Bagan. 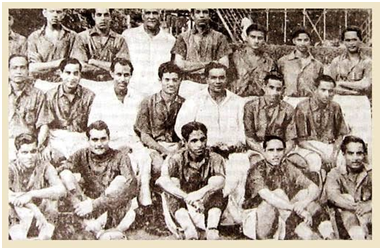 If you haven't heard of this name, or skimped past it when reading this post, you clearly overlooked the Father of Indian Football.

Nagendra forced his classmates into playing football at his school's playground.

After seeing the enthusiasm of the boys, the British teachers at the school and neighbouring colleges encouraged Nagendra Prasad to create awareness about the game in Calcutta for other students to see.

He created a number of football clubs in the 1880s. One of them was closed down because members thought Nagendra Prasad belonged to a lower caste.

Later on, Nagendra Prasad found Sovabazar FC − a club which is believed to be the 5th oldest Asian football club. 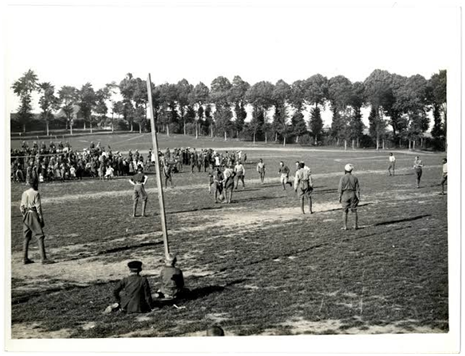 By Indians, for Indians

This was the first time that a team consisting of only Indians won. And it wasn't a friendly − they won the IFA Shield.

This is seen as the moment that Bengalis fell in love with the beautiful game, as it raised their nationalistic pride to another level against the British.

The Portuguese arrived in 1510 and the state of Goa adopted Portuguese culture, tradition and even religion.

But, it was because of a British priest, Father William Robert Lyons, who arrived in the Siolim area, that the game gained so much popularity. 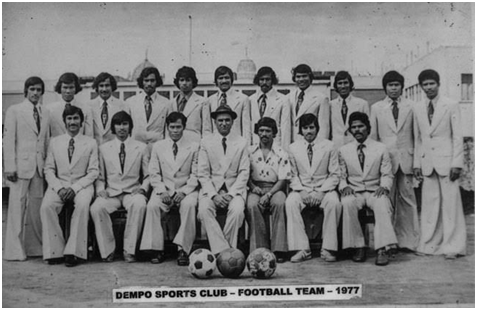 He founded St. Joseph's School, where football was a main part of the curriculum.

Many even believe that Goa kicked the ball before Brazil. The country might have gone on to show dominance in the sport globally, but it was introduced a decade later after the state in India.

Plenty of schools, churches and villages adopted the game and it became a part of the culture, integrating really well with Christian festivals and celebratory days.

It was at the end of the 19th century that clubs started being formed.

The first known and recorded match in the state was played in Panjim in 1900.

Some of the clubs that were formed during that time are: 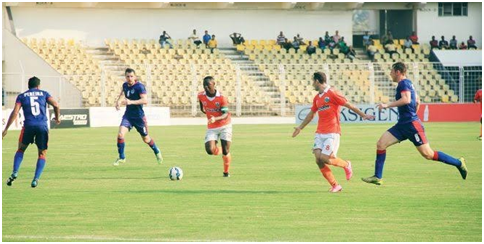 These clubs were usually involved in exhibition matches, especially in areas such as Panjim, Calangute, Porvorim, Margao and Saligao.

As time grew, tournaments were organized more frequently and the standard went high.

This meant that where most Indians were playing cricket and hockey, Goa stood firm with their feet on the ground and a ball rolling around.

Post Independence, many moved to Delhi and Mumbai for better job opportunities but that
didn't deter Goa's spirits.

This popularity led to the formation of the Goa Football Association (GFA). 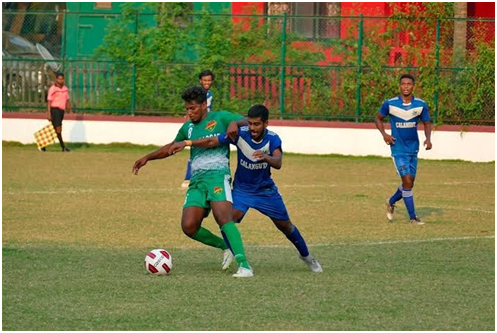 As the years have gone by

It is evident that Calcutta and Goa have had the biggest share of history when it comes to football.

There hasn't been that one leap that has made India a football superpower, but history is being created every second.

Right now, we are seeing a rise in popularity for the sport and it is essential that we build on this momentum and back football teams around us.

We may not be the most significant part of that history as individuals, but collectively we can ensure that we are unforgettable when the next World Cup comes calling.